is its definition.
V

I’m going to come out and say it - I bloody love Virtual Reality. Are you surprised? Some people are. To the point where I wonder if we’re even talking about the same thing…

It’s like trying to tell someone how great it is to fly first class across the world at 900 km/h in a commercial jet and they just say:

“oh yeah, I tried transport once. I won’t do it again. It made me sick. I also got wet, and they wouldn’t let me wear shoes”


Come again? Oh, right… I’d be down on transport too, if I’d tried to get from Sydney to Los Angeles on a slip-n-slide.

One of the biggest challenges with virtual reality is people trying one style and thinking they've tried it all.

The technology you recently put on your face probably isn’t virtual reality. Which brings us to the biggest problem in the industry.

It’s like we’re not even talking about the same thing. Because we’re not. 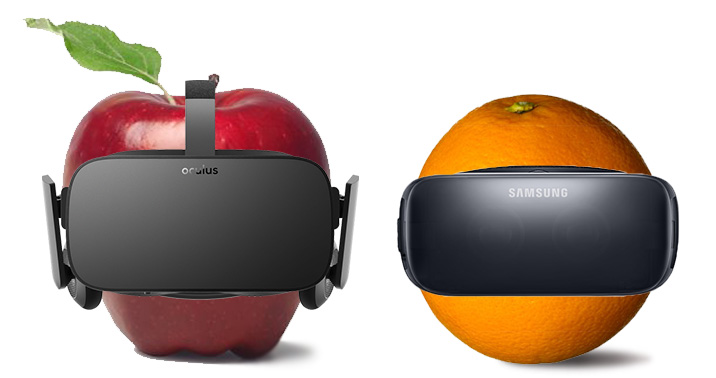 Apples and Oranges, even within Oculus products alone.

And here’s why: it’s really hard to define what virtual reality is because it’s so obvious and fundamental to our day-to-day lives that we don’t even stop to think about it.

No, I’m not living on an alternate timeline where social media sucked as all into the computer, and I’ve not disappeared down the rabbit hole into ranting insanity.

I’m living in a virtual reality, right now. And so are you.


I’m not suggesting our world is simulated and that we should all go get some blue pills. I’m just saying virtual reality might not mean what you think it does.

Image of The Matrix Movie

What many of us imagine virtual reality to be, thanks to pop culture, comes from science fiction movies like The Matrix or novels like Neal Stephenson's Snow Crash. In the popular imagination, VR is a simulated computer world, which we can experience or live in. We might not even know we are in it. It might completely consume us.

What is virtual reality, really?

When we break it down into the two words that make it up, the term “virtual reality” actually has a very broad definition.

• Reality - the world or the state of things as they actually exist.

This is because our experience of reality is subjective. It's based on who we are, and how we view the world. Our own unique perception of reality is in fact a virtual reality for each and every one of us. We don’t actually perceive the “start of things as they actually exist”.

What we experience is actually a virtual reality, a close approximation of the real state of the world based on how we view the world through the lens of our own subjective experience.

Now there’s a phrase that keeps popping up here: “how we view the world”. And we should really pay attention to that. Because that is perhaps where the real definition of virtual reality lies.

If we’re going to chase down our definition of virtual reality, we’ll need to travel back in time - at least all the way back to late 19th century France, because that’s where we find some of the earliest records of defining different realities. 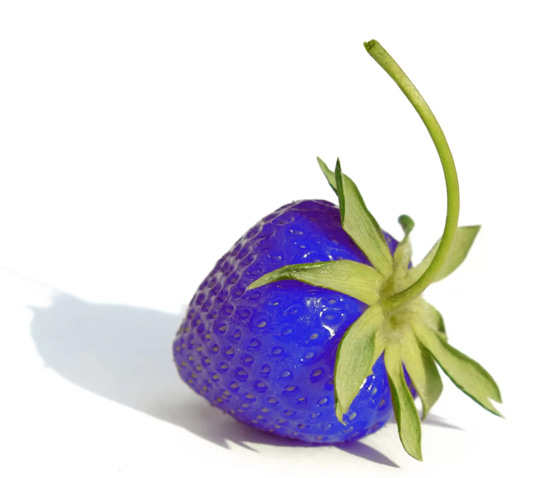 Your color red, could really be my color blue

In 1860, the French avant-garde playwright Antonin Artaud took the view that the illusion of on stage theater was different from reality.

To him, reality appeared to be a consensus. When the audience sits down in a theater to watch a play, they enter a tacit agreement that, for a time, they are all going to pretend that what they are seeing is real.

But if you could tear your eyes from the stage in a 19th century French theater, you’d see so many people in a crowd, all busy pretending that the virtual reality on stage is true. Each and every one of them was a sharp reminder of reality.

Technology has advanced, and if you turn around in virtual reality now a new part of your virtual environment opens up before your eyes. Your friends sat on the sofa are outside of your perception. There’s far fewer reminders of reality in modern virtual reality experiences.

We’re getting better at removing reminders of reality, and we may well get to a future where they’re simply all gone.

What I think is important here is that the definition of virtual reality didn’t start out relying on a digital technology; instead it’s about the latest accessible technology, and how that is gradually removing the reminders we have of reality while we’re using it.

As new technologies developed in the past, the definition of virtual reality changed, and as they develop in the future we will need to update our definition too.

But as an industry we need to deal with the here and now, so we can effectively communicate the immense value that virtual reality has to offer.

So I propose a first draft of a definition:

"virtual reality is the term we use to describe technology that creates a perception of a reality by removing reminders of the state of the world as it actually exists."

There’s still a lot of boxes to check with this definition. Augmented, augmediated reality and virtualities, the subconscious acceptance of virtual experiences and the increasing ease with which this happens, that needs to be in this definition somehow.

This definition has come out of so many conversations with people over the years I’ve been working on virtual reality, and I’d love to see that continue. Share what you come up with in the comments on LinkedIn or in our forums.

By Brennan Hatton and the Equal Reality Team, edited by Sam Nattress.

Attend our workshop or sign-up for course
Book a workshop


find out more about our training